The mission in Eastern Europe started in 1991/1992 and now continues in South America.

Brother Joseph is married to Deborah and they have 6 children. A few years ago, the Lord has blessed Brother Joseph with a wonderful ministry of instant healing and deliverance. The Lord has greatly used it in the ministry of preaching the Gospel, drawing people’s attention to the Lord’s salvation and the important message of the End Time. 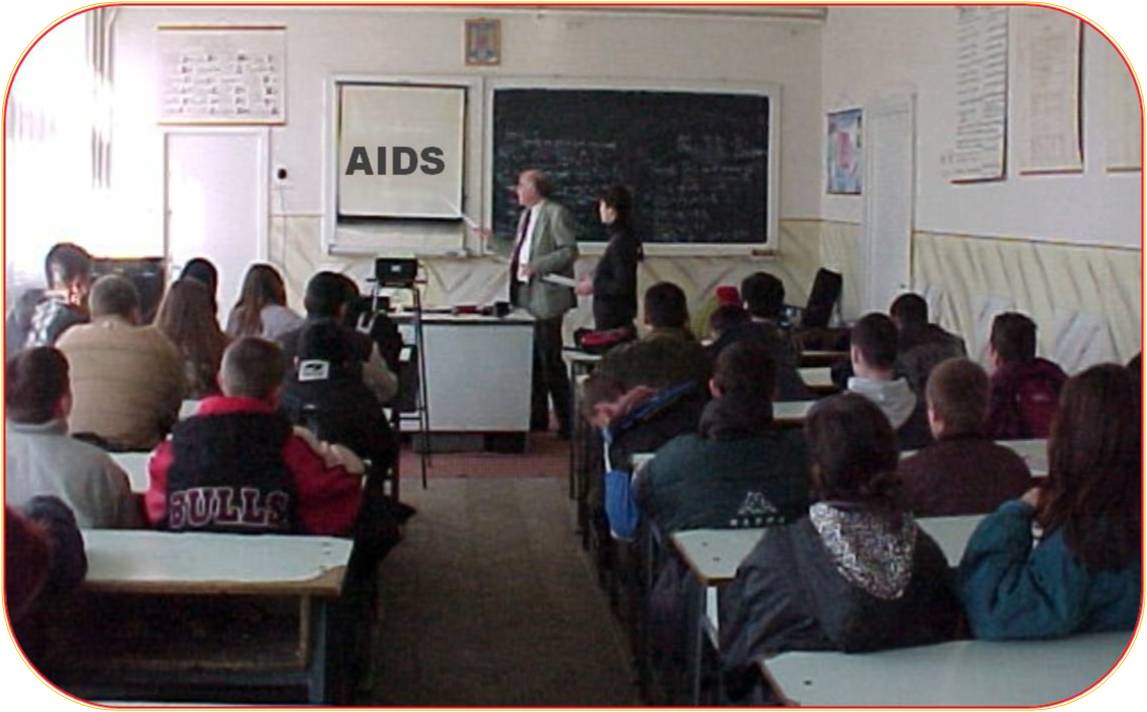